Prepare to return to the Second Age of Mordor. A time frought with war, and with two beings of immense power going head-to-head over the power of a humble Ring. 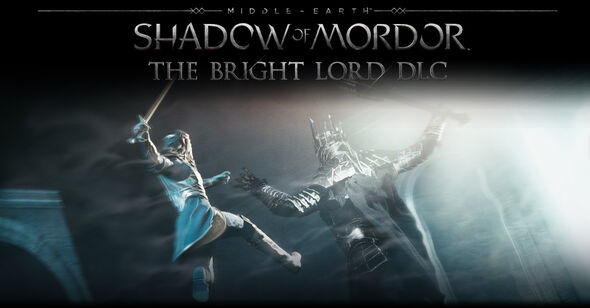 Included in The Bright Lord:

Pick it up today on your digital storefront of choice!

Retrieved from "https://shadowofwar.fandom.com/wiki/User_blog:MonolithAndy/The_Bright_Lord_-_Out_Today?oldid=51768"
Community content is available under CC-BY-SA unless otherwise noted.