Talion's blade, Urfael, is one of the most trustworthy tools you'll have in your arsenal. Using the Runes you've collected by killing Captains and Warchiefs in Mordor you'll be able to upgrade your blade to better suit your combat style.

Here's a sneak peek at a few runes that could help to make your weapons become legendary.

If your preference is to get the drop on your foes, and you'd rather sneak up on Sauron's forces and finish them off with a quiet strike, the Hidden Blade Rune is for you. Applying this rune to your weapon will make stealth strikes hit significantly harder. 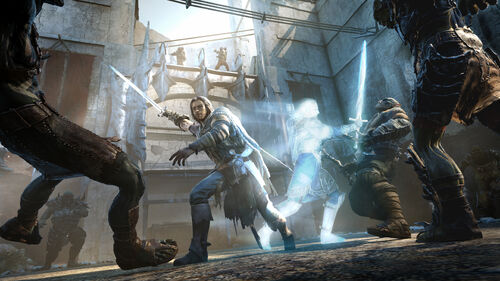 You're fighting tooth and nail, you're pulling from down deep in order to take a large group of Sauron's most battle-hardened Uruk, and your hit counter is growing with seemingly exponential force. If this describes how you're planning to face off against Sauron's army, the Flame of Anor Rune is exactly what you want. Applying this to Urfael will ignite your blade after you achieve a high combo counter, incinerating your enemies. 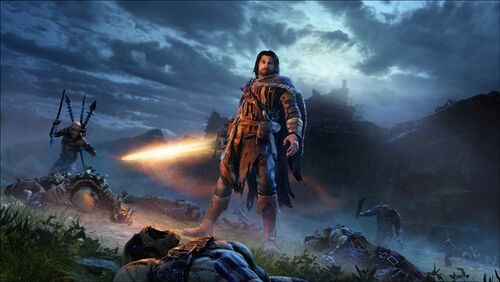 Talion's new abilities provided by the Wraith, compliment his own capabilities forged from years of training as a Ranger of The Black Gate. This host of new abilities, coupled with his own, will make him a formidable combatant for even the most veteran Uruk. And as if that weren't enough, equipping the Orc Slayer Rune will allow all of Talion's special abilities to deal additional damage. 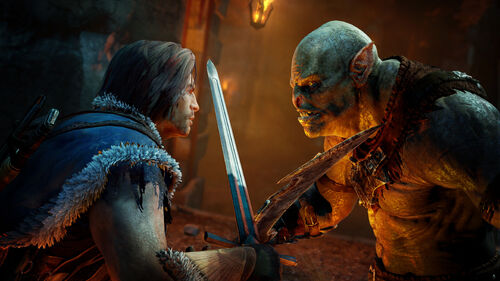 Talion's blade is a tremendously capable tool when it comes to taking lives. However, with the assistance of the Blade Master Rune, it'll also give life back. By equipping this rune you'll regain 50 health when your hit streak reaches 30, allowing you to stay in the thick of a fight much longer.

With these Runes at your side, and your battle-hardened abilities in your back pocket, you'll be one of the most formidable forces to set foot in Mordor. See that they’re put to good use.

Retrieved from "https://shadowofwar.fandom.com/wiki/User_blog:MonolithAndy/4_Runes_to_Forge_on_Your_Blade?oldid=16201"
Community content is available under CC-BY-SA unless otherwise noted.