Edit source
Everything you need to know, from our community of experts.

Shadow of Mordor 101
In Middle-earth: Shadow of Mordor, you are Talion -- a ranger of Gondor who is murdered along with his family atop the Black Gate of Mordor. Instead of finding peace in death, Talion is brought back to life by the legendary wraith Celebrimbor, who imbues him with the ability to strike at the heart of Sauron’s army. In order to see his family again, Talion must seek vengeance against the Black Captains of Mordor. The open-world Shadow of Mordor is the first Lord of the Rings game for next-gen systems (including PS4, Xbox One, and PC), taking players to sites never before explored in the Tolkien legendarium. Among its key features is the Nemesis System, which randomly generates challenging enemies unique to each playthrough, who react to Talion’s actions and recall his feats. 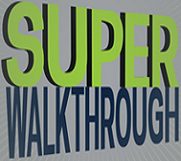 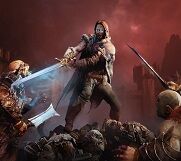 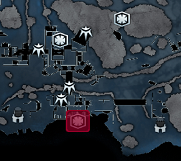 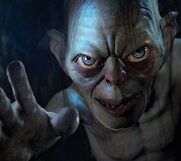 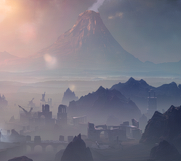 Community Essentials
Three very lucky admins were given the opportunity to come by the Wikia office recently and play the game before its release on September 30th. LordTJ, GlóinTheGreat, and TolkienIsTruth7 were super busy making videos, adding content to articles, and, most importantly, having a lot of fun! Check out their interviews below to hear what they think of the game!

We also took the wider community consensus via a handful of polls, the results of which can be viewed in graphical form below and in full on on this blog post.

Playing with Palantir
Wikia has been working on a revolutionary companion application for Shadow of Mordor called the Palantir. This easy-to-use app provides instant access to all the fan-created pages, articles, blog posts, photos, and videos from the Official Shadow of Mordor community. In Sync Mode, the app "listens" to your gameplay and delivers to your iPad; mission tips, trivia, and an unprecedented level of fan expertise.

By logging into your WBPlay account from the app, you'll receive real-time stat tracking and the ability to view your location inside Mordor using our interactive map. Hit the sync button on the bottom carousel to link your iPad with your current location and receive nearby quests as well as Artifacts, Ithildin, and more.

Check out the video below for quick introduction and tutorial on how to use the Palantir app. 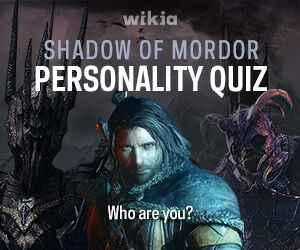 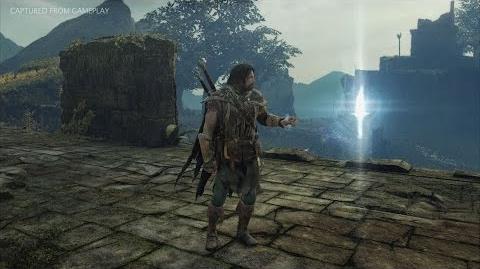 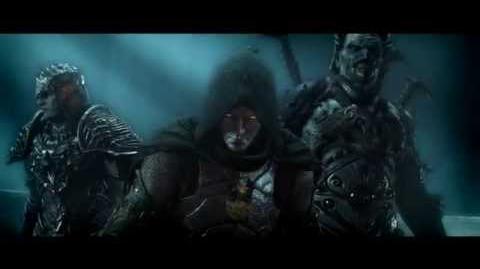 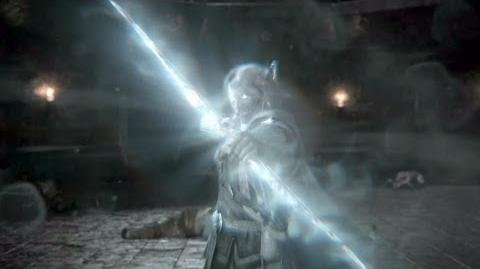