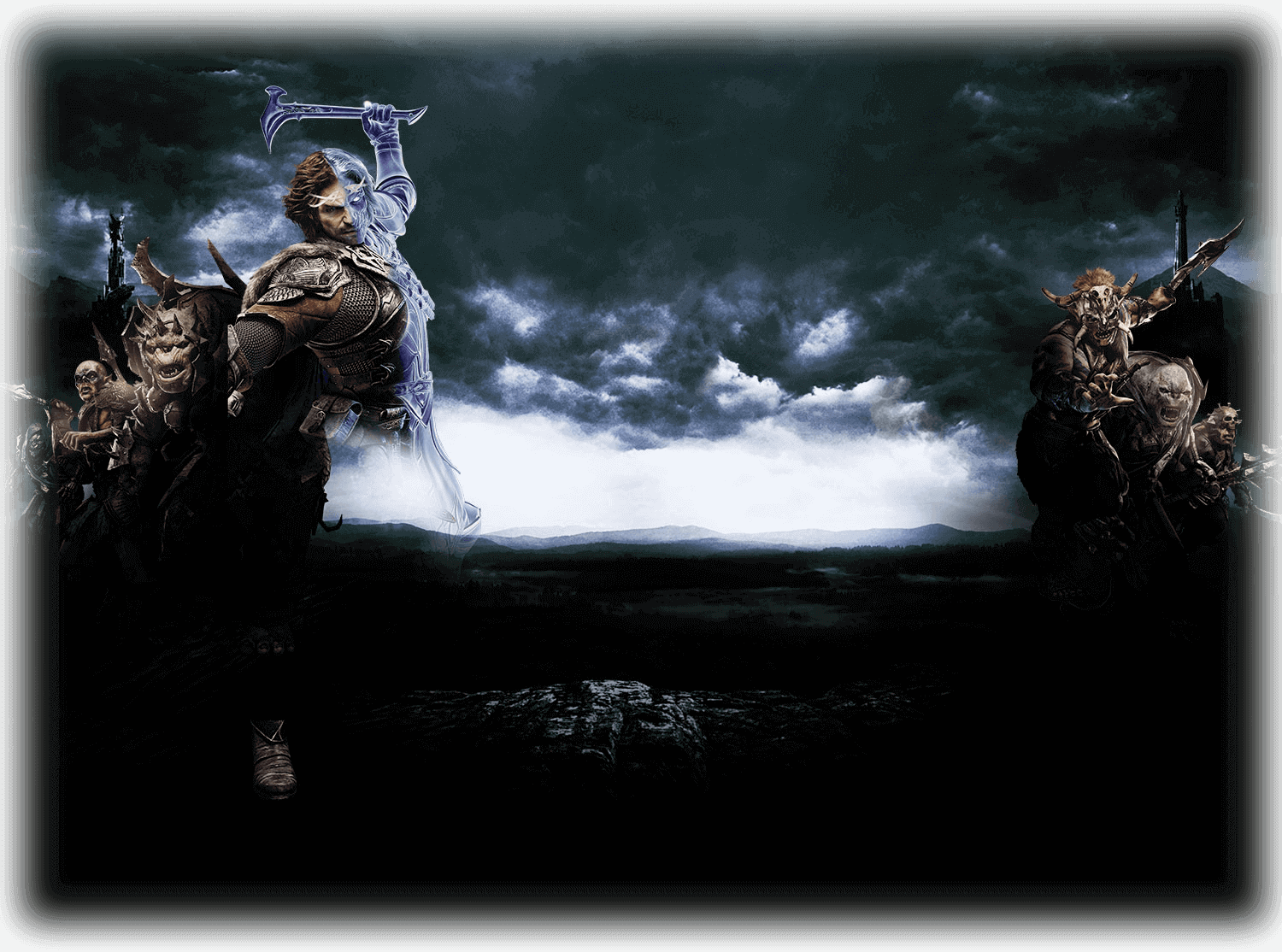 What's on your mind?

But it must be done

I’ve been wanting to do this for a while, but by the recommendation of Fandom, I should try to get feedback from the community. So, do you guys want to see some regulation? While I can’t promise consistent daily activity, i would make an effort to enforce the guidelines. That would mean no more scam posts or pointless spam.

Well that’s my two cents, please leave your thoughts below.

That trailer looks amazing. I cannot wait to download it when I get home. Who do you guys think Eltariel will side with?

NO SPOILERS FROM THOSE WHO FINISH THE DLC PLEASE!

Are you a big LotR fan? How does this game fit into the books and lore? Read to find out.

Read about how FANDOM's Jeremy Ray summoned a Balrog 0_o

I'm here to let you know that FANDOM has shut down the Palantir app, which was a companion guide for Shadow of Mordor showing infos from this wiki. It was only available for iPad, has not been actively supported in a long time, and had barely any monthly users left. It's now no longer available in the App Store and users who have already had it on their tablet will find that it no longer pulls information as before.

Your Community App is still live and active, though!

This is just up, I'll update as I watch it myself.

A nice summary of everything can be found at Kotaku .

Lots of war, more dismemberment (arms, legs and entire lower bodies), more powers for the Wraith, more RPG customisation (equipable armor pieces) and a whole lot of Nemesis-system. I can't sum it all up, but we definitely have a lot to talk about with this one reveal!

The graphics of this alpha footage still needs a lot of polishing, but it seems like it will be at least on par with SOM.

My only question now is how they'll incorporate the free open world aspect into this game. There seem to be loads of fortresses to capture, but I'm curious how they'll tie it all together and what you'll be able to do when you're not doing story missions.

I'm curious to hear the opinions of my fellow community members. I like what I'm seeing, but I think they've built up a whole lot of hype with this trailer :)

There will be a Twitch Live Stream with Michael de Plater (Praise de Plater!) on March 10 at 2PM PST, 5PM EST. You can follow it then at this link.

The announcement (well... leak) that you've all been waiting for...

It's true. We have a sequel.

Ladies and gents... I do believe it is time to return from hiding!

I know that I cannot be the only person in the world that wants these outside the game.. So, here it is:

Turned ON my PS4 yesterday and it downloaded an update. Does anyone know what's this update about? Searched the internet but can't fins anything about it. Also, I wondered they must be some kind of addons. So I checked them on PS store. All I can see only 19 items including all DLCs, runes, skins and other add ons and I have all of them. Any idea?

Congratulations are in order, because Monolith has won the Game of the Year title at the Game Developers Choice Awards.

These awards are voted by people from the gaming industry, so it's a pretty awesome price to win!

Congrats to the team and keep it up!

2 Days Ago i Bought "Middle Earth - Shadow of Mordor" i start to play, on the Age tab , i try to put my age (31), but there is no space for double Number its like (3) !! there is no Double Number capacity !! i quit the game, and retry now it is saying "you are not old enough to accept the term and services .... !!

The Bright Lord is said to return a another champaign mission later this, year announced after the immpresive gameplay and story line of the DLC Lord of the Hunt.

Are there any skins for the PS3 or is it only for PS4? And if there are skins for PS3 how can i get them?

On Steam there is a new announcement for the DLC Lord of the Hunt:

Stability (Crash Fixes): Fixed a crash caused when the user has multiple video adapters, and the first adapter is not DX11 compatible but the second adapter is.

Performance: Fixed issue where screen tearing was noticeable when maxFPS is set to 60 and Vsync is enabled. Vsync no longer causes the framerate to cap at 30

UI: Added option to disable FXAA and improved associated help text. When running Shadow of Mordor on a laptop, a new battery display appears over the in-game UI.

SLI: Fixed flickering on Uruk skin when SLI is enabled.

Fixed game state issue where Power Struggles in Udûn were no longer spawning.

Fixed scenario where access to Sauron’s Army screen is lost after completing the game.

Prevented issued caused by loading save data that was created on the base game, after patch 1.05 is installed, causing loss of functionality.

Fixed issue caused by dying then restarting Lithariel’s Challenge, which caused most Audio to no longer play.

Runes Exploits: The player can no longer receive duplicate Epic Runes if the Captains are killed using Dispatch. Canceling a GP mission will no longer duplicate all Runes on the map.

I am really exited about this new DLC and so I hope you are ready for hunting Graugs and Caragors!

As requested by a Wikia contributor.

Xbox / Playstation (I play the game on a Playstation 4 console, but these should be accurate for both) 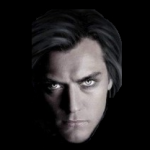