What's on your mind?

The premise of this series is to record the rather interesting and noteworthy interactions between Gravewalker and orc. This will be a public series feel free the make some of your own entries into this series...

It goes without saying that this orc and any orc similar in name, title, and appearance just look badass. I get the vibe that he'll inject me with fear toxin like the scarecrow from batman. Combined with his dialogue which all revolves around poison, putrescence, and pestilence often makes remakes that he'll poison and spoil his opponents who are considered pure and unspoiled. He is also one of the most effective uruks I have ever come across and he is exceptionally quick and agile which combined with vault breaker he can make for an annoying target to combat. Ironically enough he is terrified of caragors which is quite hilarious regarding his class traits and immunities. He is beast proof, his advanced class is a tracker, and he is a trapper so it is vexing why he is terrified of caragors. Now as for backstory I have little to go off of as I will have stated in the "Acquisition" section of this post. The little and I mean very little I have to go off of is that he betrayed me some time into taking him out of may garrison and I reclaimed him.

Now things could have gone down an icy cliff real quick because I got this guy due to an online vendetta. Now if you are familiar with the activities you would understand that you only get one shot and one opportunity to either kill them or dominate them. If you fail then oh well better luck next time and you will never see them again potentially for an entire playthrough or several.

As I have stated already Hûra has some cool dialogue that nearly all of it relates to poison and pestilence.

Upon interacting with Gravewalker

Upon being taken down

Upon taking part in a mission

Upon interrupting his mission

Now, something to say about either shaming or the added bonus of worse than death is that the cause of being deranged is so vast that I would have to shame Hûra which I don't want to do because he is the best uruk I have ever come across or scour the internet and find every potential saying for being deranged which would take hours. So I have taken the liberty of finding an Ikiga video where he has a similar orc named Mûg the Blight and he deranged him so I'll give you a taste of what his corruption looks like. 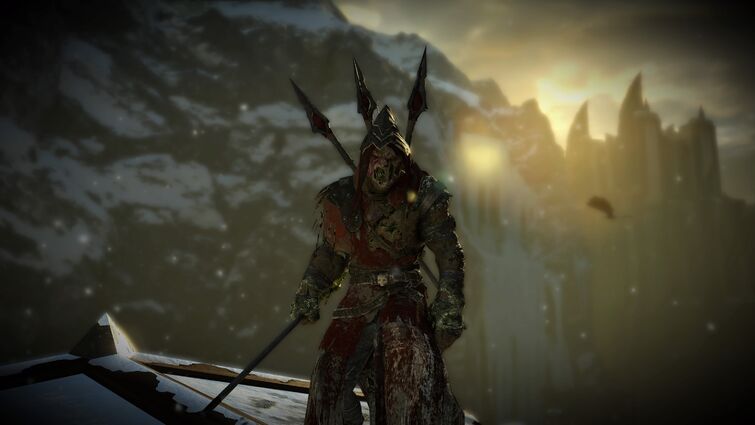 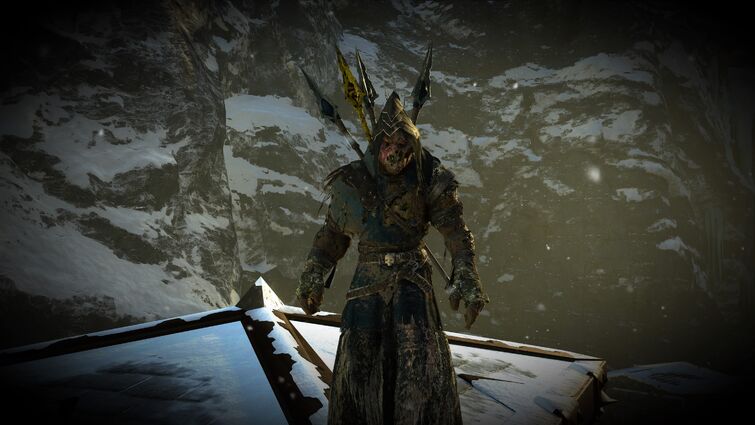 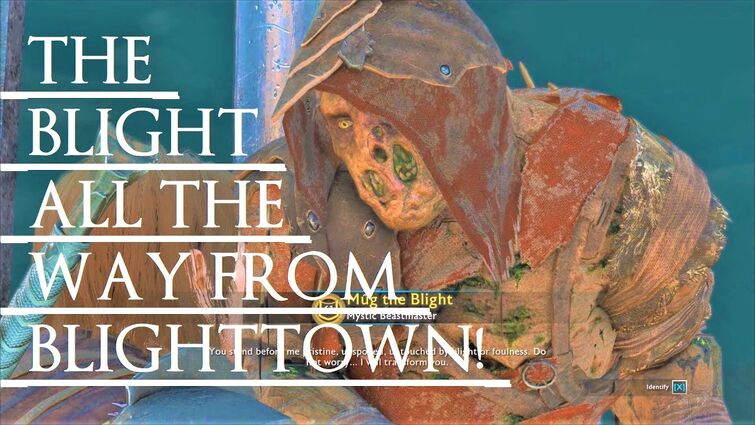 What happens to Talions' body whenever he dies? Does it just stay there or does it do something else when he comes back to life?

My Ps4 username is Deadpool1billion 😎

I like the Pain Olog since the armor is cool and it’s honestly cool and all that.

I absolutely love Graugs and Drakes. I don’t like Caragors a lot.

I like the ring wraith enemys since they actually were sort of a challenge I couldn’t concentrate all that much cause lots of other stuff was happening during the fight with ring wraiths.

Any Help would be Awesome thanks 😎

Shadow of Mordor
Shadow of War

Is anyone else pissed that Monolith removed the Nemesis Forge from SoM? That makes multiple missions in SoW much less impactful. So I started up a new SoW save recently, I got to the arena mission, and instead of my long-time nemesis Pûg the Warrior, I was greeted by some random, good-for-nothing piece of shit that I killed in like 5 hits. Without your nemesis from SoM, the entire mission and the buildup to the supposed "champion" just seems useless now. And in general, it's just sad that we'll never be able to see our old friends and foes updated in SoW again, unless you moved your follower into the garrison.

Cause I find a lot of really cool Uruk's in game all the time and I want to make stories about them but all the communities I go to are either dead or they don't exist. I would like to share them here.

So as I was playing Shadows of War and was sneaking around during a mission, I performed a 3 chained stealth kill and it got me wondering, does Celebrimbor create clones to kill Orcs or does he just do his chain attacks really fast? This question can also be asked about the ground attack where Talion sends a flurry of punches on his victim since during the execution there are multiple sets of arms.

Hello guys,I have a problem, the question is that when I want to start the mission where I have to go talk to the mother or queen, it gives me the cinematics but it does not go from there and the game closes immediately. Any tips or advice that you can give me? the game is: Middle-earth: Shadow of Mordor thx <3

Any comments would be Awesome thanks 😎